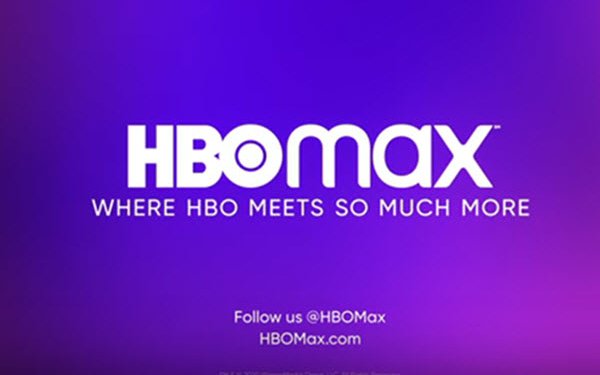 While it named its upcoming streaming service HBO Max — and access to HBO will be included in its $15-per-month subscription — WarnerMedia is determined to make it clear to consumers that the SVOD will also offer a slew of non-HBO content when it bows in May.

The preview (above and below) kicks off by promoting HBO Max’s most headline-generating exclusive, “Friends,” then shows clips of WarnerMedia-owned content ranging from classic movies (“The Wizard of Oz,” “Casablanca”) to newer films (“Wonder Woman,” “Joker”), to other popular series such as “The Big Bang Theory” and “South Park.”

No promotion of originals, though WarnerMedia recently announced the creation of a dedicated studio, Warner Max, to create eight to 10 mid-budget movies per year for the new streamer.

Those titles are supposed to start appearing on HBO Max sometime this year.