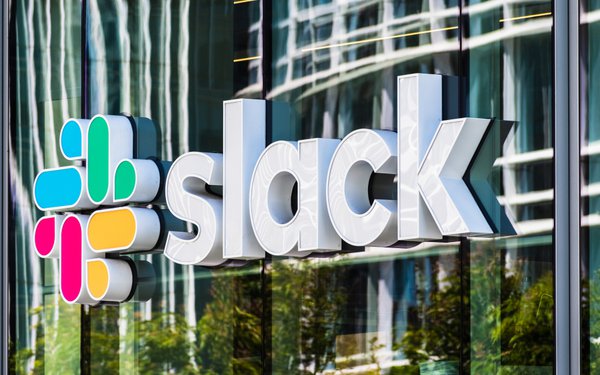 Signaling a slower-than-expected return to normal, Slack has decided to keep work restrictions in place until September 1, at the earliest.

In response to the pandemic, Slack closed its offices in mid-March. At the beginning of April, the collaboration software maker then said it planned to reopen by June 1.

The change puts Slack in a better position to weather a potential second wave of COVID-19, said Robby Kwok, the company’s SVP of People.

“Keeping offices closed and embracing remote work for a longer period means less exposure for our employees, fewer invasive distancing measures in offices, [and] less disruption for customers,” according to Kwok.

Regarding Slack’s core business, Kwok noted its systems continue to hold up well under the recent spike in demand for its collaboration and communications software.

Industrywide, companies seem to be taking a cautious approach to reversing protective measures put in place in response to the pandemic.

For example, Mark Zuckerberg recently said he would require the vast majority of Facebook’s 45,000 employees to work from home through at least the end of May.

Facebook’s cofounder-CEO also said he was canceling all large physical events with 50 or more people through June 2021, while extending his company’s policy of no business travel through at least June of this year.

As such, keeping their employees at home has less of an impact on their bottom line, compared to many other businesses. Yet, tech execs insist that their prolonged stay-at-home policies are in the best interests of society at large.

“It means we can be good citizens and pave the way for other workers to return to work first -- those who cannot work remotely -- to sustain their livelihood,” Kwok pointed out.

Similarly, Zuckerberg recently said: “We’re slowing our plans to return to the office in order to prioritize helping the rest of our community and local economy to get back up and running first.”
covid-19, employment, management, social media
Next story loading