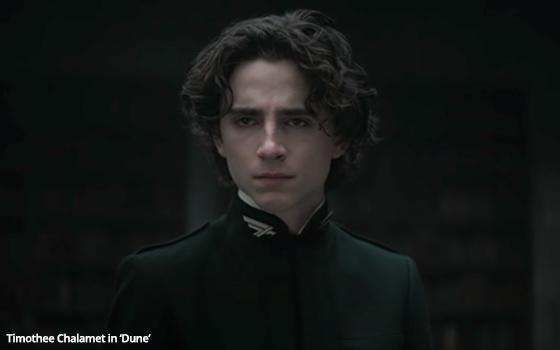 Building on its previous streaming move for “Wonder Woman 1984," WarnerMedia will dramatically expand its theatrical-to-streaming movie efforts -- all of its intended theatrical movies for next year will also be released on its HBO Max on the same day they launch in theaters.

Warner Bros.’ 17 theatrical films for 2021 will start on the same day as on its HBO Max service -- including high-profile movies such as “Dune,” “The Matrix 4,” and “The Suicide Squad.”

“No one wants films back on the big screen more than we do. We know new content is the lifeblood of theatrical exhibition, but we have to balance this with the reality that most theaters in the U.S. will likely operate at reduced capacity throughout 2021.”

Jason Kilar, CEO, WarnerMedia, said: “Our content is extremely valuable, unless it's sitting on a shelf not being seen by anyone.” Warner Bros. says this movie is a "unique one-year plan."

This follows its recent decision where WarnerMedia decided to release its big “Wonder Woman 1984” on HBO Max and in theaters at the same time on Christmas Day 2020.