TBWA\London Taps Indie Agency Leader To Be Its Next CEO 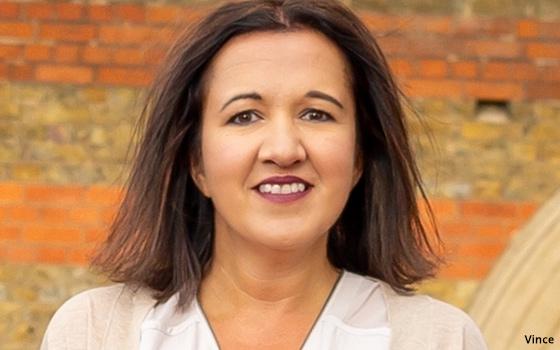 TBWA\London has tapped Larissa Vince as the agency’s new CEO, following the announcement that Sara Tate will leave the agency at the end of the summer to become a consultant and leadership coach.

For the past two years Vince has led the independent agency NOW as its CEO, bringing in new clients during that tenure such as Legoland and Provident-owned Vanquis. Earlier, she worked for nine years at Saatchi & Saatchi, including a stint as Managing Director where she was responsible for overseeing client relationships with Direct Line, Britvic, Oracle and GSK.

TBWA\London has grown its revenue year-on-year since 2017, having expanded business across existing clients including adidas, Nissan and Pladis, as well as through new clients such as Portal from Facebook, Hun wine and Unilever’s The Vegetarian Butcher.