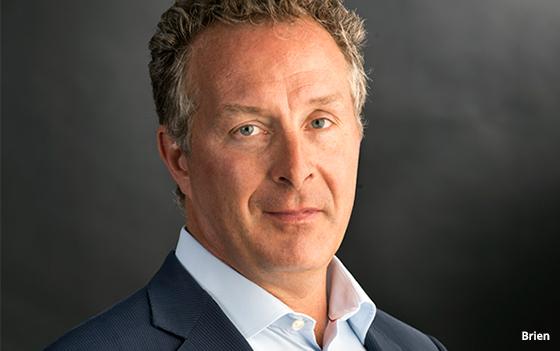 Brien (MediaPost's Media Executive Of The Year for 2019) succeeds Sambra Natarajan who has been doing double duty as CEO of Amobee as well as CEO of Strategic Portfolio at Amobee parent Singtel Group. He will now re-focus on his role at Singtel and continue as a board member at Amobee.

Brien is credited with turning around the Dentsu International Americas unit during his tenure there from 2017 to 2020. The operation houses such agencies as Carat and mcgarrybowen and has worked with clients such as General Motors, P&G and American Express.

Prior to Dentsu Brien held a number top agency and media company posts including stints as CEO at Interpublic’s McCann Worldgroup and CEO at sibling media operation Mediabrands.