Hulu President Exits, Could Be Headed For NBCU's Peacock 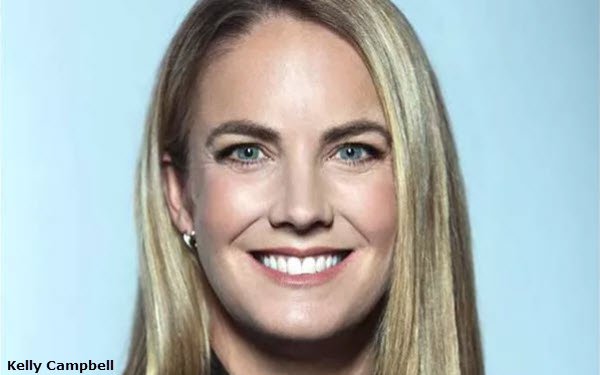 Hulu President Kelly Campbell has left the company and is in negotiations for a leadership role with NBCUniversal's Peacock streaming service.

Campbell joined Hulu from Google in 2017, and was promoted to president in 2020, when Hulu was integrated into Disney's direct-to-consumer business.

While negotiations are reportedly still in the early stages, there is speculation that Campbell could replace Gidon Katz, who resigned last week from the post of president of NBCU direct-to-consumer.

Rebecca Campbell (no relation), Disney’s chairman of international operations and D2C, announced Kelly Campbell’s immediate departure in an internal memo, without stating a reason for the exit.

For the present, Kelly Campbell's direct reports will now report to Rebecca Campbell, who is credited with being the driving force behind Hulu's having grown to be the largest streaming revenue contributor for Disney.

Disney took over operational control of Hulu in 2019, but Comcast retained a minority stake in the streamer. Under the deal's terms, Comcast can require Disney to buy out its stake as early as 2024, and Disney can require Comcast to sell the stake at a fair market price. Some estimates put the potential price as high as $13 billion.