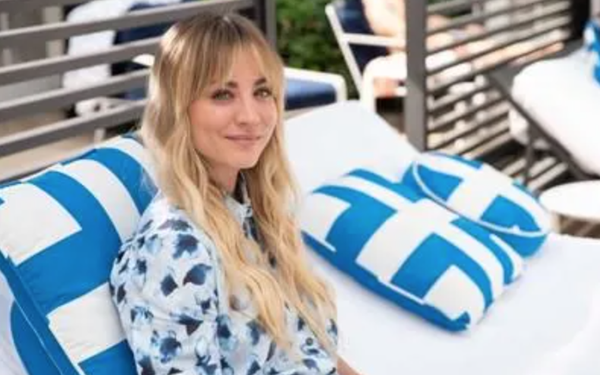 Shatner has been the face of of travel deals as the Priceline Negotiator for 23 years. Cuoco, the actress from “Big Bang Theory” and “The Flight Attendant,” and Shatner have starred together in previous efforts. The brand launched a promotion focusing on Shatner's space voyage on Blue Origin in October.

The multichannel campaign brings to life both Priceline’s mission -- to be the best travel deal maker in the world -- and brand purpose — to help everyone experience the moments that matter.

The travel company takes a comedic approach to showing how the joy of saving and the joy of travel go hand-in-hand, from family vacations to solo getaways.

The brand is launching a promotion to coincide with the campaign. Consumers can get $100 off $500 express deals from Feb. 3-6. Travelers can take advantage of this deal by using the discount code SAVEMORE100.

The effort, including broadcast, podcast and digital content, was created by Dentsu One. Media was placed by Ocean Media.

It was important that the campaign be flexible, said Adam Notzl-Keyser, creative director, Dentsu One.

“We wanted to showcase that, after experiencing less over the last few years, travelers are ready for more and the great feelings that traveling—and saving—bring," Notzl-Keyser says in a release. "We created a 'fill in the blank' architecture to allow us to speak to a variety of both travel and travelers and for the campaign to resonate across multiple channels.”