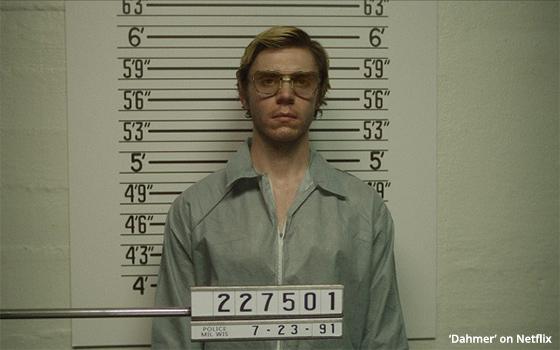 Here we go again with another column trying to make sense of the advertising “environment” issue.

This time, the occasion is the current rumpus in which advertisers are bailing on Twitter because of concerns over the environment created on the site for their display ads, plus (one assumes) the marketing and promotion they do with their own tweet threads.

According to reports, the fleeing advertisers and their agencies are concerned about moderation and control over tweets that they regard as misinformation.

“Misinformation” is a word that is now used in this context to form a vague classification, as I interpret it, against tweets that make claims in support of extreme points of view that are based on “facts” that are not true.

These points of view are largely restricted to the political realm. Such tweets can advocate or incite violence, insurrection (in the case of the Capitol riot), racism and other subjects.

Advertisers don’t want their ads adjacent to hate speech. They think Twitter’s new owner Elon Musk will throw open the door, in the name of free speech, to the very kinds of tweets the advertisers want to avoid.

In considering this story since it gained steam earlier this month, I have been struck by the same thought that always occurs to me when the subject of advertising “environments” come up.

This thought-question goes something like this: Why is the advertising community so laser-focused on the Twitter environment when they otherwise have no problem with the adjacency of their messages to TV content that in an earlier age was considered odious and anathema?

TV content today is a lot different than the old TV shows in the era referenced above. TV shows are produced with what you might call a “high gloss.” They look better than the shows of old and many take on complicated subjects.

But in so doing, they traffic in sex just shy of pornography and violence that, although simulated, is explosive and blood-splattered. And of course, there is the language, although I will spare readers the usual screed about the f-word here.

In stories about the Twitter situation, the advertising community’s stance on hate speech on the site is that they fear their brands will somehow become associated with that speech.

They fear that some might even see the ads as a sign that the brands themselves are aligned with viewpoints expressed in these tweets -- that somehow the messages and their anger will rub off on the brands and irreparably besmirch them.

If there is evidence to support this fear, then I am open to hearing about it. But the skeptic in me feels this concern is farfetched.

If a linkage between content -- either on TV or social media -- and advertising is capable of casting aspersions on leading brands, then wouldn’t that also occur when brands are advertised in the midst of TV shows about bloody murders, sexual assaults and the like?

Not to pick on Netflix’s “Dahmer” miniseries (pictured above), but when Netflix starts its ad tier and commercials start running in the streamer’s shows, it is doubtful that a brand’s messages squeezed into “Dahmer” will be interpreted as an endorsement of Jeffrey Dahmer or serial killers generally.

As for policing hate speech and misinformation on a social media site like Twitter, this does not seem possible.

Here are some basic facts about Twitter usage. It is estimated that 500 million tweets are sent each day, according to data curated and posted by Omnicore. Total number of monetizable daily active users of Twitter: 217 million, says the data.

Who is going to judge and police this hate speech? A roomful of 100 moderators? A thousand? Ten thousand?

Or will this responsibility be pawned off on artificial intelligence, which will cast a wide net that will catch tweets by the boatload that are not hate speech or misinformation at all. In the process, it will likely miss some hate speech too.

Let the record show that the TV Blog has addressed this issue of advertising environments as they relate to violent and antisocial TV content at least four times since 2017. My question remains the same: Does the environment for an ad really matter on TV or social media?