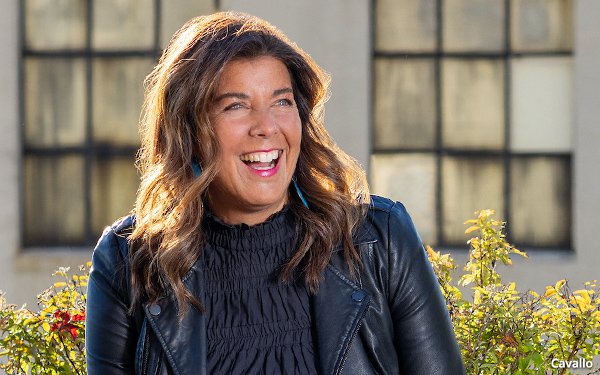 Kristen Cavallo has been promoted to Global CEO of MullenLowe Group. She will also continue as CEO at The Martin Agency, where she assumed the top role in 2017.

As CEO of MullenLowe Group, Cavallo will oversee 20 offices in 13 countries, across the world’s top commercial markets with hubs in the U.S., London, Mumbai, Singapore and Bogota.

Philippe Krakowsky, CEO, IPG, said Cavallo was “a leader that people want to follow, and she’s proven that she can attract and grow the industry's best talent.”

Cavallo has a long history with the agency.

She began her ad career at Mullen in 1994, then moved to The Martin Agency in 1998, rising through the ranks. She returned to Mullen in 2011 as Chief Strategy Officer and later named president of the Boston HQ in 2014.