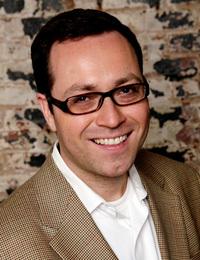 Student in marketing, strategy and innovation.