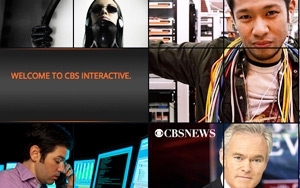 CBS Interactive has started a new group to create custom-branded content for marketers.

Group M’s media agency MEC will be one of the first Studio 61 partners.

“As the largest distributor of premium content on the Web, we have a definitive view on what kind of information consumers are interested in today and what they will be focused on in the future,” stated Jim Lanzone, president/chief executive officer of CBS Interactive.

Studio 61 says it will take advantage of the 300 million consumers that visit the all CBS Interactive businesses each month, including sports, entertainment, technology and gaming content on brands such as CBSSports.com, CNET and GameSpot.