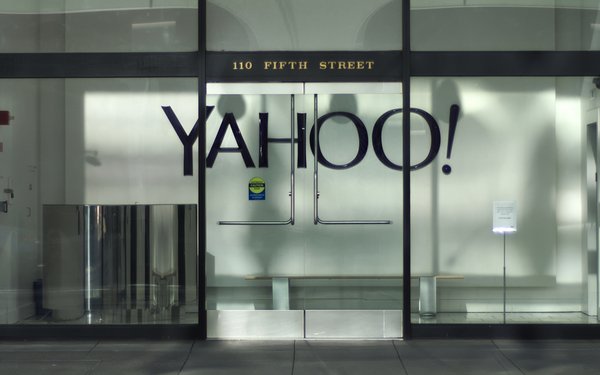 Verizon has scored a $350 million price cut from its offer to acquire Yahoo’s Internet business, originally priced at $4.83 billion.

While this may seem like a loss for Yahoo, at least Verizon didn’t drop the deal entirely, especially after Yahoo disclosed last fall that two massive user-data breaches had occurred.

Yahoo CEO Marissa Mayer stated: “We continue to be very excited to join forces with Verizon and AOL. This transaction will accelerate Yahoo’s operating business especially on mobile, while effectively separating our Asian asset equity stakes.”

Sources told The Washington Post that Verizon decided to go forward with the deal when an internal investigation revealed only a small number of Yahoo’s monthly active users abandoned the site as a result of the data breaches.

The disclosure of the breaches caused a delay in the acquisition process, as Verizon and Yahoo discussed new terms of the deal and finally agreed on a price reduction.

Yahoo divulged this information months after the companies had reached their initial agreement in July.

Under the new terms of the agreement, Verizon will split liability from all future lawsuits related to the security breaches and from Yahoo’s users or commercial partners with Altaba, which will own the remaining portion of Yahoo that is not being sold to Verizon.

“The amended terms of the agreement provide a fair and favorable outcome for shareholders,” stated Marni Walden, Verizon EVP and president of product innovation and new businesses. “It provides protections for both sides and delivers a clear path to close the transaction in the second quarter.”

The deal is expected to close in the second quarter of 2017.

Verizon wants access to Yahoo’s 1 billion monthly user base, including about 600 million mobile users, and serve them digital advertising.

AOL CEO Tim Armstrong will be responsible for the combined AOL-Yahoo group.

Once the deal closes, Mayer will resign from Altaba’s board. She is expected to remain involved throughout the transition period.
m&a, online publishing, search, yahoo
Next story loading