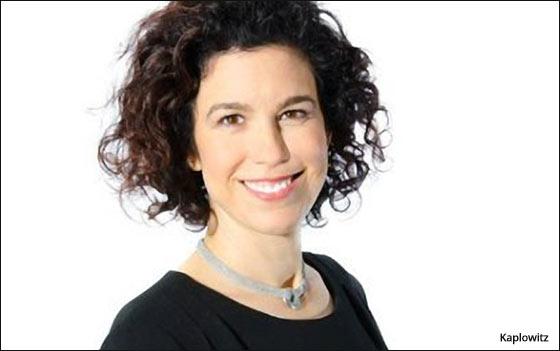 After an eight-month search with 75 candidates, the 4A's selected MEC North America CEO Marla Kaplowitz as its new leader in February. Today Kaplowitz outlined her key priorities and challenges during the 4As Conference in Los Angeles.

"I want to ensure we are delivering value for our membership," she told attendees.

Priority one is to understand what the industry expects and wants from the organization before she begins the job on May 8. She is currently traveling on what she calls her “listening tour” so the 4As can "really deliver when we talk about marketing," she said.

Third-party verification and measurement are two hot topics. IPG's Michael Roth mentioned during an earlier session at the 4As that he doesn't worry about the future of the industry because of its inherent creativity.

Kaplowitz, on the other hand, says this may be too passive. Rather, it is important to be proactive to ensure members are at the forefront of shaping the industry’s direction. Creativity alone will not suppress negative buzz. The negative narrative against agencies needs to stop, she asserted.

Another key focus is repairing relationships that have endured stress over the past year. Kaplowitz says she is reaching out to the Association of National Advertisers (ANA) to form a "closer partnership," including speaking at the ANA Advertising Financial Management Conference on May 23-26 in San Diego, CA.

Equality and diversity will stand as enduring legacies for outgoing CEO Nancy Hill, who helped push these issues to the forefront. Hill built strong pillars, says Kaplowitz, adding: "We want to build on that." She says the problem isn't just getting new talent in agency organizations, but changing the demographics of the corporate suites.

"It's hard when they see senior people who don't look like them or understand them." She believes this issue needs to evolve beyond awareness to institute benchmarks and real goals. "4As can help in that area," she says. Another priority is making sure talent stays in the industry rather than leave for tech or digital jobs outside of advertising.