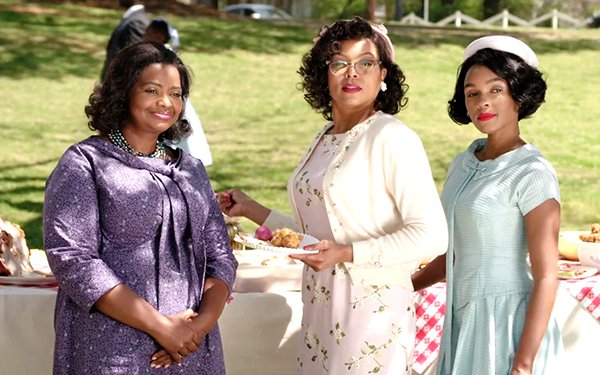 TV and entertainment are leading the conversation in evolving images for diversity, says performer Lena Waithe.

All shared insights into why imagery is so powerful.

Diversity is not a trend, and shouldn’t be seen as one. Plus-sized models are a "hot buzzword." Yet despite the fact 67% of women wear a size 14 or larger, only 2% of images reflect them. "This is the invisible majority," says Gelardi. Businesses are blatantly ignoring them. "When you aren't seen, you think you aren't valued by society."

Refinery29 was forced to conduct street casting — picking non-models from the street — since modeling agencies didn't have enough diverse models to reflect its consumer base. The online platform is also working with Getty and Lane Bryant to develop more images of larger-sized women.

"Brands have social responsibility, says Gelardi. "Consumers want to buy from brands that reflect their values. How they are doing that. It isn't just an altruistic thing."

Waithe doesn't get excited by merely seeing more people of color on screen.

"It is about substance," she says. Programs with black-helmed creators, like "Atlanta," "Chewing Gum" and "Insecure," all help to shift perceptions. "Moonlight" winning Best Picture at the Academy Awards helps move the needle more than a guest shot on a sitcom. However, we are still left out of the conference rooms, she says. "When they try to sell us something, that just feels false."

Waithe wants diverse creators to mentor others to help them tell their stories in the best way. She wants more people behind-the-scenes, not serving as visible props. "I want a lasting impact," she says. "I am looking at the long game." Otherwise, their culture is still being "left for others to profit."

Summers worked with Marriott to show a transgender activist in a recent advertising campaign. The photographer admits he was concerned  the Mormon-based company might just be chasing the dollar by leveraging a popular movement. But "it came from their heart," he says, noting the hotel chain is consistently ranked among the best for treating its LGBTQ staff and guests. "They are walking the walk, not just talking the talk."

Brands can avoid tokenism by doing more than simply having someone sit at the table. They should have as loud a voice as the person running the company, say the panelists.

Above all, the panelists recommend those in the advertising industry at least try to expand their diversity vocabulary. Their consensus: People mean well, but they become paralyzed, thinking they will get it wrong. And then, they do nothing.