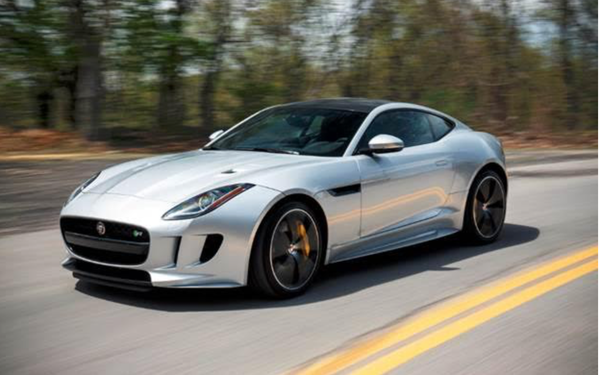 Jaguar livened things up in the towns of Dull and Boring with the help of the 2018 Jaguar F-Type.

In celebration of “Dull and Boring Day” earlier this week, Jaguar selected two residents of Boring, Ore. (population 8,000), and another pair from Dull, Perthshire, Scotland (population 200), to inspire some excitement in each of the chosen towns. Each pair was given a 2018 Jaguar F-Type R, a performance-oriented sports car, to drive.

Everyday routines like picking up milk at the corner store were transformed into exciting adventures behind the wheel of the new F-Type sports car.

Jaguar Land Rover’s internal team created a two-minute video with castings held at each location to select who would drive the car.

The two towns, united by unexciting names, formed an international alliance in 2012 to boost the profile of each town, and celebrate the annual public holiday — Dull and Boring Day — on Aug. 9.

Bringing the vehicle to the two towns allowed the automaker to have a bit of fun with the brand in a way that was relatable for Jaguar consumers in the United Kingdom and the United States, says a Jaguar Land Rover spokesman.

The two sets of drivers were shown checking out some of the latest technology in the vehicle. One of the drivers lamented that all other vehicles would be boring from that time forward. Both pairs seemed sad to watch the vehicles drive away after the conclusion of the extended test drive.

The vehicle will be available later this year priced from $59,900.