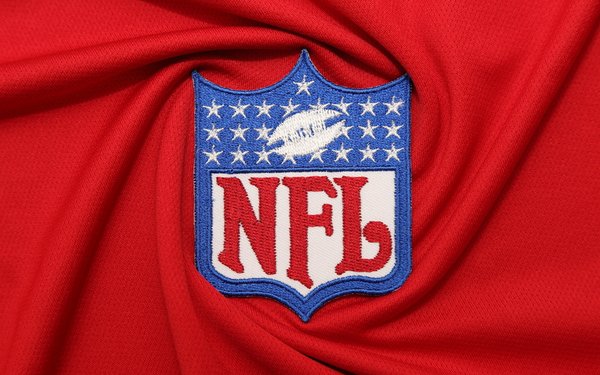 Any negative public sentiment surrounding the issue of NFL players kneeling during the national anthem hasn’t been reflected in current TV viewership.

NFL national TV viewership has now lessened its early-season double-digit percentage declines from a year ago to a current 7% drop. Through the past six weeks, national TV NFL games are averaging a Nielsen 15.12 million viewers versus 16.3 million through the same time period a year ago.

For the entire 2016 NFL regular season, TV ratings were down 8% versus the year before to 16.5 million.

In fact, last night’s  “Thursday Night Football”s game between the Oakland Raiders and Kansas City Chiefs on CBS and NFL Network was up 5% to a Nielsen overnight 9.9 household rating/17 share. That's from last year’s comparable week 7 game which recorded a 9.4/16.

At the start of the NFL season in September, NFL players began kneeling during the national anthem to protest police brutality, racism and social inequalities in America. The action started a year ago with now ex-San Francisco 49er Colin Kaepernick.

This social statement became more widespread in late September, when more than 200 players sat or kneeled.

A recent CNN poll about Americans' opinion on players kneeling during the anthem: 43% of respondents said players were doing the right thing; 49% disagreed. A October 10-11 survey by Gallup said 57% of American says they are “pro football fans,” down from 67% in 2012.

President Trump has made an issue about players not standing for the national anthem -- suggesting those players be suspended or fired.

In late September, Trump tweeted: “Ratings for NFL football are way down, except before game starts, when people tune in to see whether or not our country will be disrespected!”

On Wednesday, President Trump tweeted: “The NFL has decided that it will not force players to stand for the playing of our National Anthem. Total disrespect for our great country!”