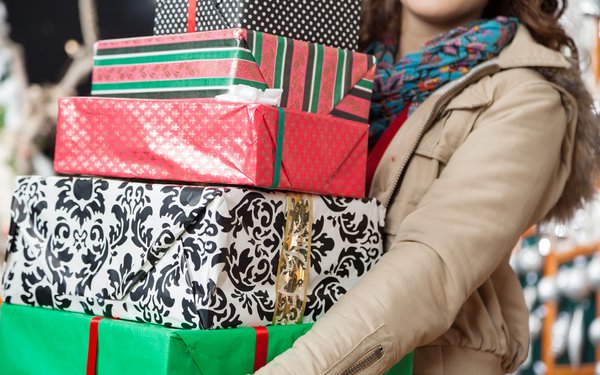 A healthy economy and increased consumer confidence should result in an increase in holiday spending over 2016.

Consumers are signaling a 4% increase in their holiday spend this year to an average of $936 per household, says Robert Passikoff, founder and president of Brand Keys, Inc., a New York City-based brand loyalty and customer engagement research consultancy that conducts an annual survey.

Last year 41% of consumers reported shopping before Black Friday. This year that number has increased significantly, with just over half the consumers (51%) reporting they had already shopped or intended to do so before Black Friday, a shopping period known as Black November. Super Saturday has overtaken Black Friday in actual sales, Passikoff says. Black Friday is fast becoming a relic of 20th century retailing, according to the 11,625 shoppers who participated in the 2017 Brand Keys survey.

“Black Friday will be with us forever, but it has already morphed into more of a ‘family tradition,’” Passikoff tells Marketing Daily. “It’s become something families do after they celebrate Thanksgiving. Nothing cements the feeling of Thanksgiving and contentment like the whole family standing around a freezing parking lot at midnight waiting for the discount store to open.”

A smaller percentage of consumers (20%, down 5% year over year) have indicated they are actually shopping on Black Friday. Twenty-nine percent (29%) of respondents indicated that they will holiday shop in December, the largest specific shopping period identified by consumers in the 2017 Brand Keys survey.

Virtually all consumers interviewed (98%) are buying online again this year. Its no secret that brick-and-mortar retailers have had more difficult times engaging customers over the past five years, says Passikoff. They've been trying to forestall the online assault with better reward programs and low-lower-lowest pricing schemes, but consumers are on to that, he adds.

Online has become the default venue for browsing, promotions, price checking and, ultimately, buying holiday gifts. Consumers again intend to use multiple venues to shop this year. More consumers are shopping at specialty and apparel stores this year.

“Specialty and apparel stores always benefit from an increase in anticipated holiday spend,” Passikoff says. “Consumers are literally ‘trading up’ as regards the quality of the products and clothing they are looking to buy. Thus the venues that can provide those products benefit too.”

Catalogues are down again another 2% from last year. If a consumer can pull up the same content on a computer, a tablet or a smartphone, they regard hard-copy as redundant, Passikoff says.

Consumers are buying ore in all categories with the exception of electronics/phones/computers and sporting goods. Gift cards have become as universal as sending greetings in one form or another, with nearly everyone indicating they’ll buy at least one this year (95%).

“This year there has been an increased desire for better service generally and personalized service specifically,” Passikoff says. “You can't get that at department or discount stores, no matter how hard those venues might wish it were so. Consumers already know how to find low prices. Retailers need to engage them with other aspects of their categories. Consumers are looking for some sort of ‘added value.’”