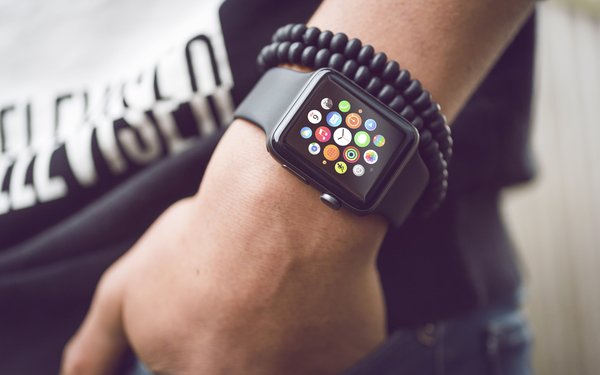 In the world of wearable bands, Apple is back on top.

Thanks to the launch of the Apple Watch Series 3, shipments of Apple devices topped all others in the last quarter, based on a new report.

The last quarter was the strongest of the year so far for Apple, which shipped 3.9 million units, according to Canalys.

Close behind were Xiaomi of China, which shipped 3.6 million wearable bands, and Fitbit, with 3.5 million.

Despite these numbers, the overall wearable band market fell 2%, with 17 million units overall shipped in the third quarter.

Apple leads in market share, but not by a lot, at least among the top three device makers. Here’s the latest global wearable band market share, according to Canalys:

Apple, Samsung and Huawei, the top three smartphone companies by volume the last quarter, all have positioned their smartwatches to complement their top-end smartphones.

One significant IoT-related indicator is that smartwatches are finally starting to be standalone, Internet-connected devices, not needing a smartphone. Of the Apple Watch units shipped in the last quarter, Canalys estimates that 800,000 were cellular-enabled.

With longer battery life, fine-tuned designs and better health-tracking features, smartwatches in the last quarter of this year are projected to show strong sales.

An interesting set of stats in the report shows the connection between smartwatches and smartphones.

That analysis helps explain why Apple is now number one in wearables bands.