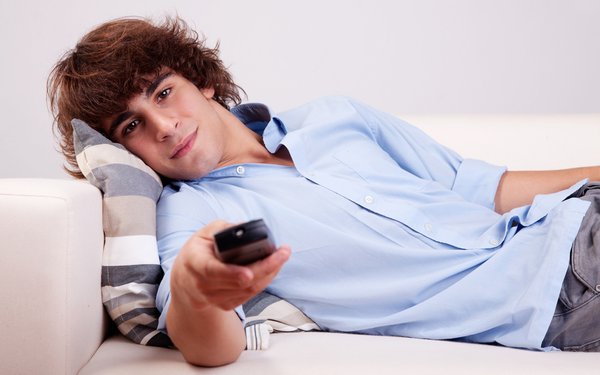 Although millennials still watch a lot of regular TV -- more than two hours a day -- much of their alternative TV watching comes with on-demand viewing rather than traditional time-shifted TV.

In the second quarter of 2017, 18- to-24-year-old viewers had 9% less DVR/time-shifted viewing -- 11 hours and 7 minutes (11:07) per month -- versus the same time period a year earlier, according to Video Advertising Bureau’s analysis of Nielsen data.

Not to be left out, VAB also says all demographics -- young and old -- have seen rising usage of video on computers and smartphones. Overall, there was a 39% increase to 23 hours/31 minutes in watching “video on computers,” with a 89% bump on “video on smartphones” to 4 hours/45 minutes per month.