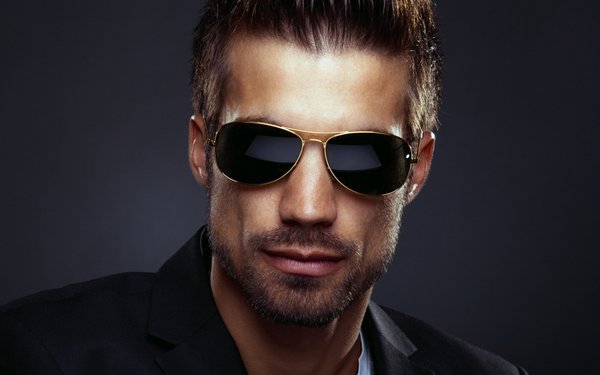 The new high-precision face recognition software can identify faces including at an angle, those partially hidden by sunglasses and those that are difficult to recognize with conventional technologies, according to Panasonic.

“Using this software with cameras equipped with the iA function enables image analysis to be performed on the camera instead of the server to send only the best images to the server,” states the announcement by Panasonic. “This will result in reducing server and network loads, which leads to overall system cost reductions. In the case of 10 or more network cameras are connected to the system, the costs can be reduced by about 40% to 50% compared to conventional systems that do not use the Best Shot function.”

Panasonic plans by the end of this year to add a function to recognize faces partially covered, such as by a surgical mask.

The system, which will be launched in July, can include an expansion kit enabling it to register up to 30,000 faces. Panasonic suggests the system could be used at airports or train stations to help prevent acts of terror.