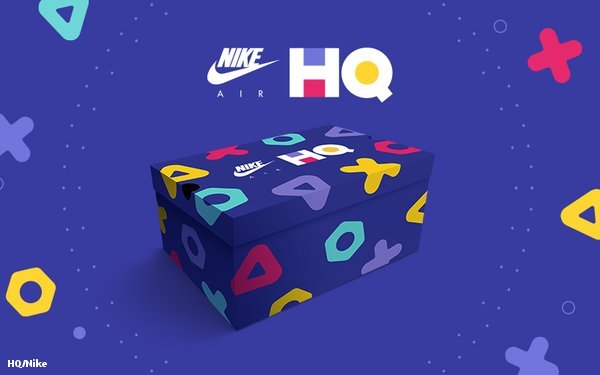 By now you have probably heard of "HQ Trivia," the mobile game show that lets users play as the contestants each night.

During the game, played in an app on Apple and Android phone, users answer multiple-choice questions -- usually 12, sometimes 15 or more. Those who make it all the way to the end typically split the cash prize.

The game has become a cultural phenomenon, earning its primary host Scott Rogowski appearances on “New Year’s Rockin’ Eve” and at the Super Bowl.

Its most popular games have drawn north of two million simultaneous players/users, and the typical game on any given night draws more than a million. Those are audiences comparable to top TV game shows, and it seems advertisers are starting to notice.

"HQ," which until this point has not had ads or sponsors, turned on the advertising spigot last week. Just as the show tries to turn an app into a nightly event, the company’s monetization strategy is similarly event-driven.

The first two advertisers for HQ were Nike and the Warner Bros. Pictures film “Ready Player One,” and each had a slightly different strategy.

In both cases, the companies sponsored a massive grand prize ($100,000 for Nike, and $250,000 for “Ready Player One”), and the “lobby” where players wait before the game started featured brand messages. Questions in both games tied in to sneakers and 1980s pop culture (a key plot point of the movie), engaging users with the sponsor.

From there, however, the brand integrations split.

Nike and HQ teased some sort of partnership on social media, but on Monday, the evening game came and went with no mention of the footwear brand. Half an hour after the game ended however, a Nike-sponsored message was sent to all HQ users: there was a special surprise game with special prizes. Nike produced custom sneakers for the game, with four winners each taking home a pair alongside their cash.

“Ready Player One” meanwhile added extra questions to the game, and awarded players prizes and “Easter eggs” as they progressed toward the $250,000 grand prize.

Both games presented a vision of mobile event advertising that can surely appeal to  a marketing community eager to look for ways to reach millions of people outside the traditional TV ecosystem.

Indeed, it seems Warner Bros. bought into the idea early. According to numerous reports, the “Ready Player One” sponsorship was just the first of a three-part, $3 million ad deal, with the game set to promote two other movies in the coming months.

Mobile video is one of the fastest-growing forms of advertising, according to the Interactive Advertising Bureau, but it is also among the hardest for marketers to adapt to, with its vertical-video focus and complex data problems.

HQ’s efforts present a new, and possibly unique solution: taking the event-driven concepts of TV and taking them to people’s mobile devices, where custom brand integrations can drive home the brand’s message.

The biggest question now: Will others be able to follow in HQ’s footsteps?