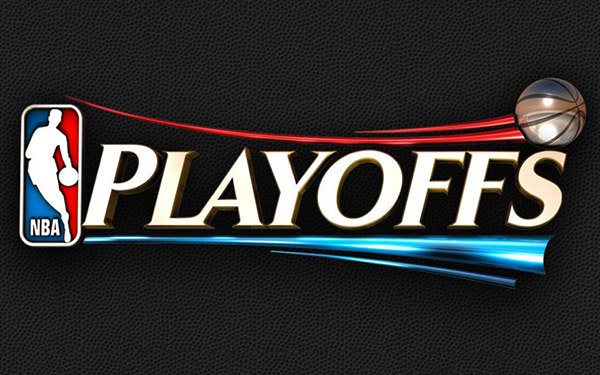 In May, the last month of the TV season, national TV advertising revenue was essentially flat versus the same month a year ago -- up 0.8% to $3.74 billion, according to Standard Media Index’s AccuTV Service.

Season-to-date ad revenues from October 2017 through May are also essentially the same -- down 0.3% to a total of $30 billion national TV dollars. This does not include advertising dollars for NBC’s airing of the Winter Olympics in February.

Sports and news programming was 16.1% higher in May for virtually the same number of big sports playoff games versus May 2017. At the same time, advertising on entertainment programming for this period fell 3.1%.

SMI says the flat national TV revenue results were due to a slight rise in the number of 30-second commercials, which grew 3% season to date to over 6.3 million advertising units.

SMI also says there was a 2.7% rise in the number of audience deficiencies units (advertising make-goods) to just over 1.3 million for the season so far.