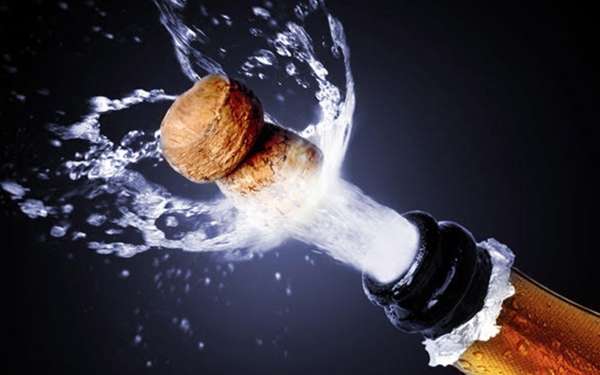 There is no other business process as drama-filled as the advertising agency review.

Name one other component of running a corporation that throws millions of dollars and hundreds of jobs at stake in one fell swoop.

Earlier today, BBDO came out on the upside of such a review, winning lead creative duties on the estimated $4 billion Ford Motor Co. business after an arduous five-month long process filled with no shortage of ongoing speculation.

When Wieden + Kennedy was awarded a branding campaign from Ford in August, rumors swirled that the agency was actually being given the entire account. I’m sure that was the hope of the Portland-based powerhouse. But they already seemed to have their hands full with Nike and Colin Kaepernick. Could the same agency that created the controversial Nike ad completely switch gears for an all-American and conservative brand like Ford?

I can’t help but wonder if a gag posted on Reddit that featured Kaepernick as the new spokesman for the Ford F-150 didn’t give the automaker pause. "Ford USA Follows Nike's Example with Surprise Kaepernick Endorsement. — FOX News,” reads the fake post.  "In a controversial move, Ford kicked off the 40th anniversary of the 'Built Ford Tough' slogan with the former NFL star as its new brand ambassador.”

Ford said it will use W+K as a  “creative and innovation partner for specific projects.” That’s a very small consolation prize. It remains to be seen how much work the agency will actually get after the first campaign.

Speaking of consolation prizes, WPP is retaining a big piece of the pie, at least for now. “Media planning, media buying, shopper and performance marketing, website development, customer relationship marketing as well as multicultural and Tier 2 dealer advertising” is nothing to sneeze at. Agencies make considerable money on the media side of the business. While there are likely to be some agency layoffs due to the loss of the creative account, it’s better than losing everything.

Ford says it will bolster its in-house marketing with 100 global marketing positions tied to brand design, media tools, technologies and partnerships as well as digital labs and customer experience. Those could be opportunities for WPP employees.

Over at BBDO, there will no doubt be champagne corks flying today.  For a company that lost Mercedes after a shoot-out earlier this year, this has to be the sweetest turn of fate in some time.

This is not an agency with limited auto experience. BBDO previously handled the Dodge brand for a staggering 50 years — from 1960 to 2010. I covered nearly a decade of that assignment early in my career. I had many interesting conversations with the inimitable Dick Johnson, who headed creative in the Detroit office and later became its chairman before retiring in 2002. The automotive work BBDO did back then was extraordinary and award-winning. I have no doubt that Dick’s legacy will live on with the approach it takes to servicing Ford.