Car Buyers Who See Smart Vehicle Tech As 'Must Have' Balk On Costs: GfK 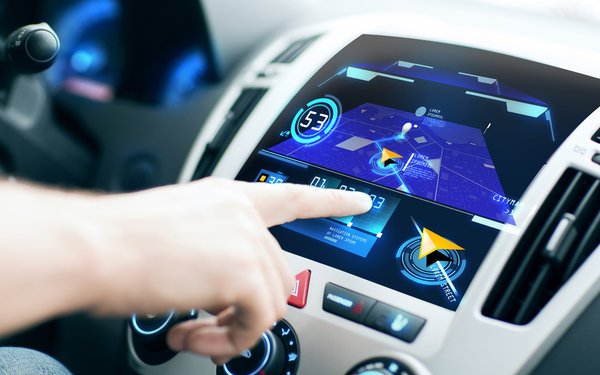 Of the car buyers who want smart auto technologies in their next car, there are limits on how much they want to pay for them, according to a new study.

While 49% of intended car buyers consider active safety tech a “must have” in their next car, 19% would pay up to $500 for the feature, according to the study by GfK.

Fewer than 9% of intended car buyers would pay $2,500 or more for any smart feature.

For connected vehicles, 40% would pay up to $500 and a third (33%) would pay up to that amount for infotainment systems, according to the study, comprising interviews with 1,000 intended buyers.

automotive, iot
1 comment about "Car Buyers Who See Smart Vehicle Tech As 'Must Have' Balk On Costs: GfK".
Check to receive email when comments are posted.
Next story loading