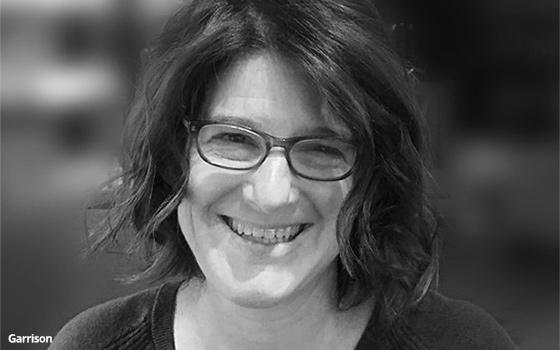 Garrison joins E&K after running her own consulting business for the past four years, during which time she worked extensively with the agency and other clients.

In her new role, Garrison will work with agency president Steve Erich and Chief Creative Officer Eric Kallman in leading the agency’s direction and growth while directly overseeing all agency operations.

Garrison previously spent 10 years at MDC Partners’ Crispin Porter Bogusky, serving as director of client service operations across the agency’s U.S. offices. Earlier at the agency she worked  on the creative campaigns for clients such as  Volkswagen, Old Navy and American Express. She started her career at Leo Burnett.