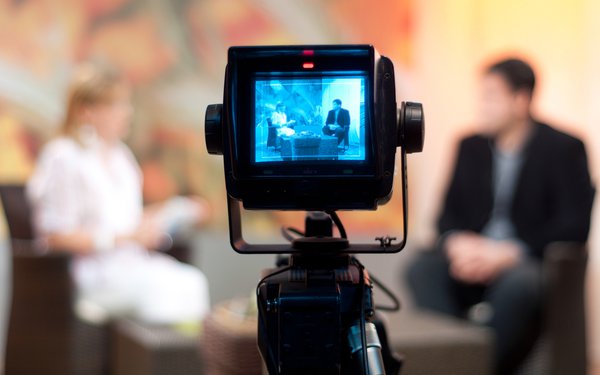 Expect a big decline in local TV ad revenue this year -- 19% -- to $14.9 billion in over-the-air revenue, according to Pew Research Center’s analysis of BIA Advisory Service.

Though local TV news consumption had a resurgence in 2020 over 2019 -- because of the pandemic and big election coverage -- average viewership is still down 7% from 2017.

Looking more narrowly, data from 839 local TV stations -- those with “news-producing” content -- was at $15.3 billion in ad revenue.

Pew authors write: “Financially, local TV companies generated more revenue in 2020 than in 2019, consistent with a cyclical pattern in which revenue rises in election years and falls in non-election years.”