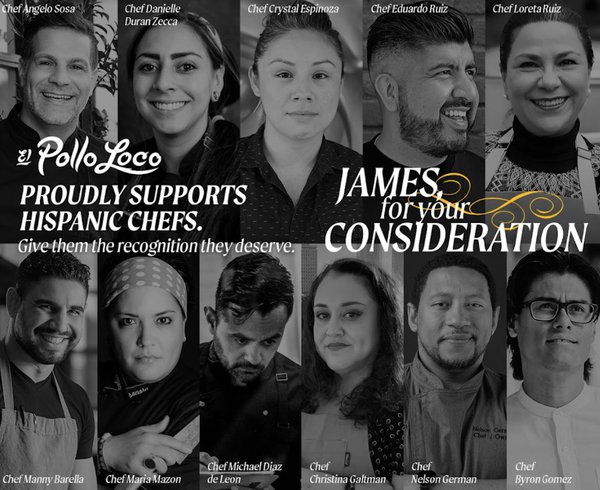 But to truly understand Hispanic cultural complexities—which are not getting simpler given continued immigration to the United States—one needs to dig beyond national and local celebrations.

In its 2021 Hispanic Market Report, marketing-data provider Claritas notes that Hispanics are by no means a homogeneous group given linguistic and cultural differences.

“U.S. Hispanics speak many variations of the Spanish language and like many immigrant cultures, integrate traditions from their countries of origin that influence their decisions such as buying habits,” the report says.

For purposes of targeting, Claritas’ CultureCode segments Hispanics into five distinct cultural categories. When combined, the first two—Americanizado and Nueva Latina—represent 46% of Hispanics. They are the least tethered to cultural practices.

The other three categories—AmBi-Cultural, Hispano and Latinaoamericana—are more sensitive about cultural differences and more prone to speaking at least some Spanish.

This was not lost on the folks at Tastemade, the digital publisher specializing in food, travel and home design content. Last September, the company launched the Spanish-language streaming network Tastemade en Español.

“The U.S. Hispanic/Latinx community is a melting pot of many Latin cultures,” Rubi Chavez, head of marketing at Tastemade, tells Marketing Daily.“Hispanics want to see our culture reflected in marketing to connect us to our communities and to have equal representation.”

This is a concept that resonates with Mexican QSR chain El Pollo Loco in a National Hispanic Heritage Month campaign created to celebrate Hispanic culinary talent.

According to a full-page ad for El Pollo Loco in The New York Times food section last week, Hispanics comprise 25.5% of restaurant workers, 20.8% of line cooks and 22.5% of “executive chefs.” Yet in nearly a decade, the James Beard Foundation hasn’t selected one Hispanic in its annual Outstanding Chef Award.

As part of the “For Your Consideration” campaign—which includes ads on a digital billboard truck in New York City—El Pollo Loco has offered up the names and stories of 11 “exceptional” Hispanic chefs for “consideration” by the foundation.

“The Hispanic community is the backbone of the U.S. food industry and yet the country’s ever-growing wealth of Hispanic culinary talent and contributions continue to be overlooked and underappreciated,” El Pollo Loco president and CEO Bernard Acoca said in a news release.

When it comes to purchasing groceries, Walmart Supercenter is far and away the most popular choice for Hispanic households, followed by Hispanic grocers, according to Claritas.

Airing live on Facebook on Oct. 15, the competition will feature four nonprofit organizations competing for a grand prize of $5,000. It will feature MasterChef finalist John Pardo as the “elite judge” and will take place at the Mariano Moreno Culinary Institute in Miami.

In November, Southeastern will debut two new Fresco y Más locations in Deltona and Tampa, Florida “to delight customers with a new, authentic Hispanic shopping experience catered to the tastes and preferences of their local communities.”