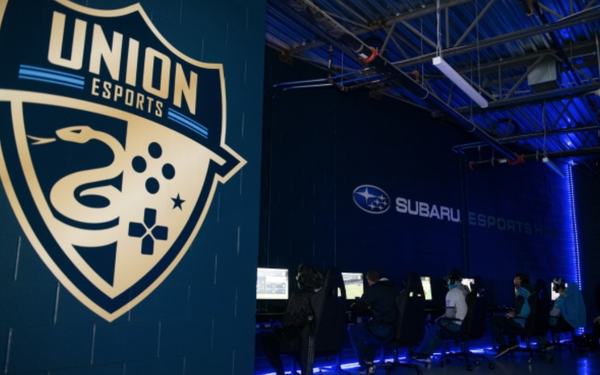 Subaru of America, Inc. and the Philadelphia Union are partnering for the Subaru Esports Hub, one of the first fully operational gaming centers in an MLS stadium.

A 27-second video featuring Philadelphia Union midfielder Alejandro Bedoya and Philadelphia Eagles running back Walter Scott is featured on a dedicated microsite for the gaming center.

The Subaru Esports Hub will be open for fans on game days in 2021 and can be reserved for birthday parties, tournaments and corporate outings during non-game days.

Full next-gen gaming is planned in 2022, according to the automaker.

The esports target market is men between the ages of 18 and 34 that compose 38% of gamers, according to esporthow.com. The esports industry experienced total revenue reaching $1.1 billion in 2020, with a massive year-over-year growth of 15.7%, per the blog, which focuses on the business side of esports.

Subaru first partnered with the Philadelphia Union in February 2020. Part of the multiyear stadium deal included naming rights of the new 18,500-seat sports and events arena just outside Philadelphia in Chester, Pennsylvania.