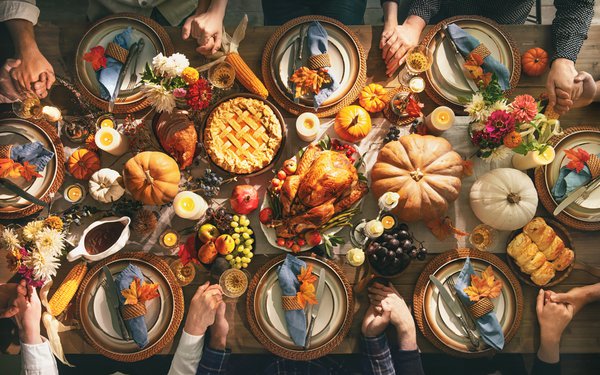 Ecommerce brands seeking to get their emails read during the Black Friday-Cyber Monday period should use this simple formula: Less is more.

Yes -- fewer words and smaller discounts lead to bigger sales, according to a new report from Omnisend, based on last year’s holiday results.

For instance, subject lines with up seven words pull better open rates -- from 15% to 17%. Those with three words do the best. (Of course, open rates might not apply as a metric this year, given Apple’s Mail Privacy Protection).

In contrast, subject lines with 10 words or more draw rates of below 15%.

Count the number of characters, not just words: Are yours in the 79-character range? Is so, they are too long. The best count is between 21 and 40.

And emails with two to three calls to action produce the best click rates, while those with more than three have lower rates.

And when it comes to body copy, emails with 480 words have higher click rates. The click rate drops when you exceed 500 words.

The less-is-more formula only goes so far: six or seven products generate higher clicks than four-to-five, although two to three also do well. But don’t stretch it to eight to 10.

The optimal number of calls to action? Two to three, the click rates say.

Here are a few other findings:

"Nearly all of the findings point to a simple trend: after a certain sweet spot, the higher you go, the less you get," concludes Bernard Meyer, director of content and research at Omnisend.

Let’s add one caveat, however: Habits may have changed since the most intense pandemic period.