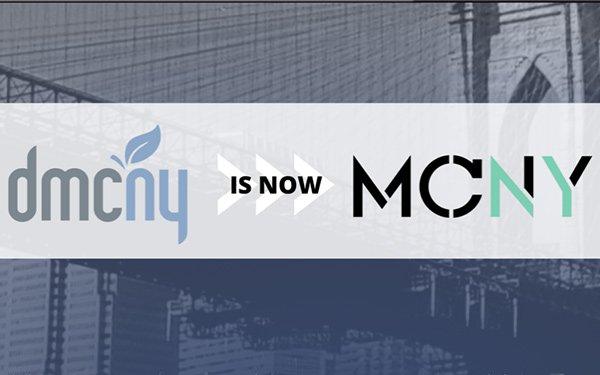 The group had been known by the prior name for four decades, but felt it was time for a change.

“All the attributes that have traditionally made direct marketing powerful – data, accountability, measurability – really apply, or should apply, to all marketing today,” says 2022/23 President Alicia Wiedemann, partner and head of client strategy for Summer Friday.

Wiedemann adds: “Brands demand it and during the past several years – particularly in this digital age – we see performance metrics governing the work of all marketing practitioners.”

Along with the name change, the group chose a new logo submitted in competition by a team from Pace University-Lubin Business School in New York. It will soon be rolled out on the Club website and in social media.

Direct marketing was the term coined in 1967 by Lester Wunderman to denote the multimedia phenomenon that far transcended direct mail. The name was eventually adopted by the trade association, which had been known as the Direct Mail Advertising Association, and at least one publication.

In a recent letter to members, Wiedemann observed that New York City is “a global hub for marketing. Today, that encompasses data and direct marketing, digital marketing, adtech, martech, agencies, brands and publishers, and innovation finance.”