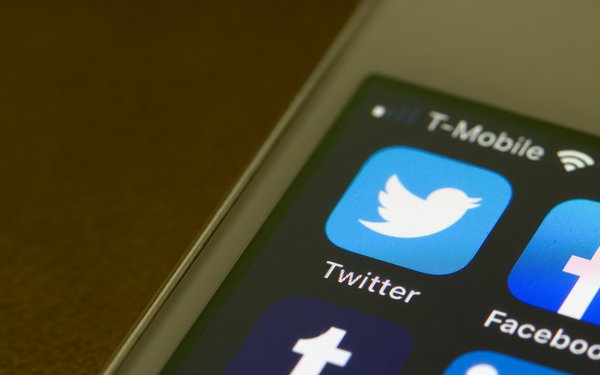 A four-to-one vote by the Federal Election Commission (FEC) approved an advisory opinion on Google’s proposed pilot program for the 2022 elections that would keep campaign emails out of users’ spam folders.

More than 1.5 billion people use Gmail each month to send and receive email, and roughly half of all email traffic across the Internet consists of unwanted spam, according to a letter sent by a Google representative to the FEC dated July 1, 2022, which was recently made public.

The letter also states that without such filtering, the volume of spam reaching inboxes would be overwhelming. All major email services use spam filters to provide a better experience for users. In this case, and many others, users need to mark the email as spam.

Google in July asked the commission if the pilot was legal or whether it would be considered an in-kind contribution, which refers to gifts of goods or services given to campaigns. In its advisory opinion, the FEC stated that the pilot would not break any laws.

“Once an Eligible Participant is accepted into the pilot, as long as its emails do not contain content prohibited by Gmail’s terms of service such as phishing, malware, or illegal content and comply with program requirements, those emails will not be affected by forms of spam detection to which they would otherwise be subject,” the letter states.

Placement of the emails into users’ inbox folders or spam folders will rely on direct feedback from each user, which means the user will need to mark it as spam.

The FEC opened the proposal for comment but nearly all of the feedback from the public was negative.

Google announced its political filtering plans shortly after a study showed that the company disproportionately flagged Republican fundraising emails as spam when compared to those of Democratic lawmakers and candidates. It also "enraged GOP and inspired a flurry of critical statements and an invitation for Kent Walker, Google’s chief legal officer, to explain the company’s filtering decisions in a private meeting on Capitol Hill.,” according to one media source.