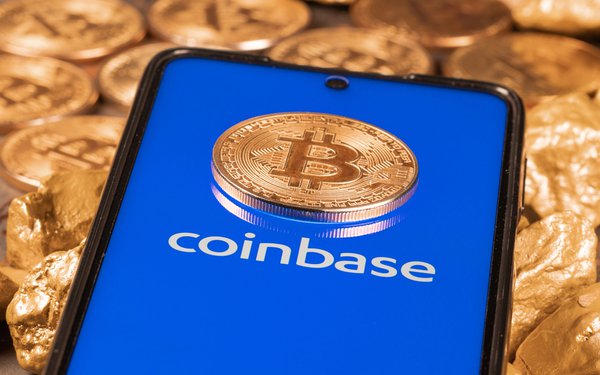 At Tuesday's Cloud Next conference, Google announced it will rely on crypto exchange Coinbase to facilitate payments in ten different cryptocurrencies early next year, while inviting Coinbase to draw on Google's cloud infrastructure.

Initially, crypto payments will be rolled out to only a handful of customers involved in the web3 industry. Google will also use Coinbase Prime, a service that securely stores organizations’ cryptocurrencies, allowing them to execute trades.

While the exact deal was not disclosed, similar to the way other payment providers work, Coinbase will take a small percentage as payment for facilitating transactions.

“We want to make building in Web3 faster and easier, and this partnership with Coinbase helps developers get one step closer to that goal,” said Thomas Kurian, CEO of Google Cloud.

Recently, Google has become more involved in the web3 space, adding crypto capabilities and features to its platform. When an address is searched on Google, an Ethereum wallet balance now shows up. Last month, Google Cloud partnered with BNB Chain (a blockchain linked to the Binance crypto exchange), looking to support the growth of web3 and blockchain startups.

Google’s cloud business now accounts for 9% of its revenue, up from below 6% three years ago. This deal could add to higher revenue by attracting new fast-growing companies.

The web3 community is excited by the news. For starters, Coinbase will now have a revenue stream that isn’t solely tied to trading volumes, which may be necessary for the company after laying off over 1,000 employees as a result of low trading volumes during the ongoing crypto winter.

Although Coinbase's stock is still down over 70% for the year, its shares rose 8.4% in Tuesday's trading session.

Brian Armstrong, co-founder and CEO of Coinbase, said the company is looking forward to Google helping execute “our vision of building a trusted bridge into the Web3 ecosystem.”

Billy Huang, CEO and co-founder of Insomnia Labs,a metaverse advertising and technology company, told MediaPost that this partnership is a “tremendous win for the web3 community.”

“Although it is for Google Cloud Services, a more backend-driven service, the announcement is still a sign that the tech giant is supportive of cryptocurrencies and blockchain technology,” he added. “It bodes well for the future of the industry as more companies like Starbucks and Robinhood start embracing this revolutionary technology, which will open doors to new markets for crypto companies around the world.”

Although Coinbase’s stock is still down over 70% for the year, its shares rose 8.4% in Tuesday’s trading session.