Meta To Sell Giphy After Losing Antitrust Battle In UK 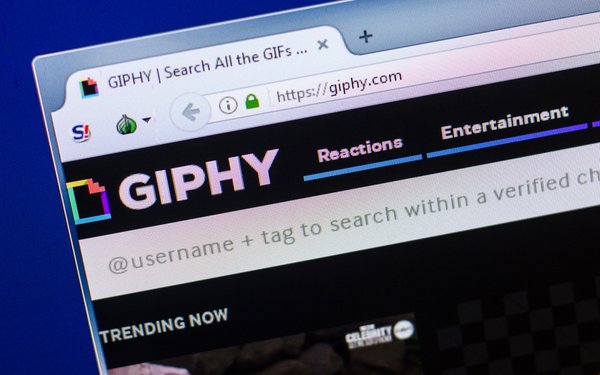 Meta Platforms said Tuesday it will comply with a U.K. regulator's order to sell the animated images platform Giphy, acquired in 2020 for $315 million.

The move -- which marks the first time Meta will unwind a merger due to a regulatory challenge -- came the same day the UK Competition and Markets Authority upheld its earlier finding that the deal reduced competition among social media platforms.

“We have concluded that the merger gives rise to an SLC [substantial lessening of competition] in display advertising services in the UK ... and in social media services worldwide,” the agency wrote in a summary of its decision.

The Competition and Markets Authority initially ruled against Meta in 2021, saying that the Giphy acquisition resulted in (or would be expected to result in) less competition, and directing Meta to unwind the purchase. That order was stayed while Meta appealed.

On Tuesday, the Competition and Markets Authority reiterated its original finding, writing that an agency panel found Meta's acquisition of Giphy would enable Meta “to increase its already significant market power” in two ways.

First, the deal could allow Meta to deny other platforms access to Giphy's images, or GIFs (Graphical Interchange Format), which would drive people to Meta's properties.

“For example,” the agency wrote, “it could require Giphy customers, such as TikTok, Twitter and Snapchat, to provide more data from UK users in order to access Giphy GIFs.”

The agency also said the merger “would negatively impact the display advertising market,” adding that the company's ad services may have competed with Meta's, had the deal not gone through.

“Before the merger, Giphy was offering innovative advertising services in the US and was considering expanding to other countries, including the UK,” the agency wrote.

Meta also faces antitrust cases in the U.S., where the Federal Trade Commission is suing to block Meta's acquisition of the Supernatural virtual reality fitness app, and is separately seeking to force the company to unwind its prior mergers with Instagram and WhatsApp.