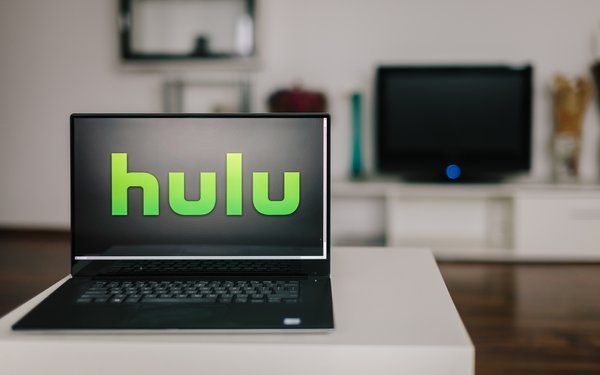 How much of marketers' media plan is going to specific shows on certain OTT services?

“We are selling audiences,” says Jim Keller, vice president of the East and Midwest, Hulu, speaking at MediaPost’s TV Insider Summit. “It shouldn't matter whether you watching "The Voice" or "South Park."

For example, he says finding out that 60% of your media buy/impressions is coming from "The Voice" may not be in the cards.

In addition, because Hulu is co-owned by Comcast’s NBCUniversal, 21st Century Fox, Walt Disney Company and Time Warner (which has a smaller stake than the other three), he says: “That is not something we can legally provide.”

“Demand has far outpaced supply,” whether from national or local TV commercials. “We haven’t been able to keep up with it.”

Keller says that 75% of Hulu viewing now comes from the big living-room TV screens -- up from around 40% a couple of years ago.