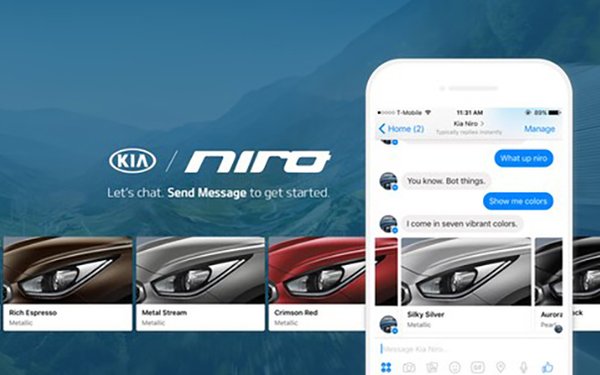 With the addition of green SUVs into their portfolios, sales of eco-friendly vehicles were up in the first half of 2017 after a three-year skid, according to an Edmunds analysis.

One out of every 100 vehicles sold in 2017 had a plug, but a looming tax credit cap may be a speed bump in consumer adoption of electric vehicles, the company cautions.

Green vehicles (hybrid, PHEV, EV and hydrogen) sales are up 21.5% in the first half of 2017 compared to the same period in 2016. Driving this growth is a diversification of the green model lineup to include bigger vehicles that tap into consumers’ love of SUVs, such as the Kia Niro, a hybrid compact crossover SUV. Light trucks now make up 22.9% of the green vehicle market, up dramatically from 5.2% in 2012.

“If automakers want car shoppers to adopt green technology, they can’t just offer it exclusively in a little econobox,” said Jessica Caldwell, Edmunds executive director of industry analysis, in a release. “While the styling of the iconic Prius used to be trendy, consumers today don’t necessarily want a vehicle whose design screams ‘green car.’”

As tastes have taken a dramatic turn away from passenger cars, and battery technology improves, automakers have an opportunity to drive adoption forward by offering electric powertrains in vehicles shoppers actually want, Caldwell adds.

Also moving the needle on green vehicle sales this year are plug-ins (including PHEVs and EVs), which have increased 45% in volume year over year. While still a marginal subset of overall sales, the introduction of the Chevrolet Bolt, ramped-up production of the Tesla Model 3, and the release of the new Nissan Leaf later this year will play starring roles in the plug-in’s turn in the spotlight.

It remains to be seen whether electric vehicle sales will be able to stand on their own after federal tax credits begin expiring. Federal subsidies have provided a much-needed boost for EVs and PHEVs, but as GM, Tesla and Nissan close in on the 200,000-vehicle cap on federal tax credits, and new or extended government incentives are uncertain, the future is murky on whether electric vehicles will be able to attract buyers without a steep financial incentive.

Americans tend to buy cars based on emotion, Caldwell says.

“If automakers can home in on the right products that excite buyers without the carrot of government subsidies, EVs have a much better shot at going mainstream at a quicker pace,” she adds.