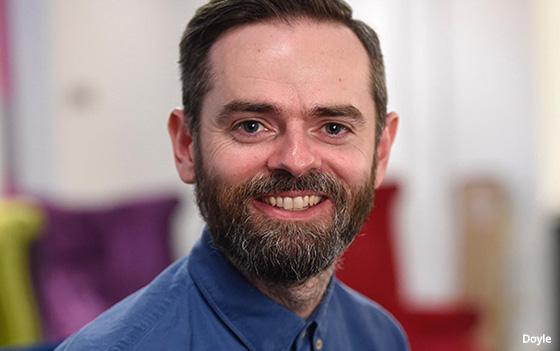 One recent project was the 'YouTube Beach' activation during the 2017 Cannes Lions Festival of Creativity.

Doyle says SET Live North America will leverage its global footprint and draw knowledge from combined European and local expertise. “We’re creative people, whose desire to innovate, to build something new and compelling is innate. It’s also because it’s this kind of work that is the most effective at meeting the client’s needs, that gets people engaged, talking and sharing.”

There are already plans for additional North American expansion. WPP will open another office in Portland later this year.