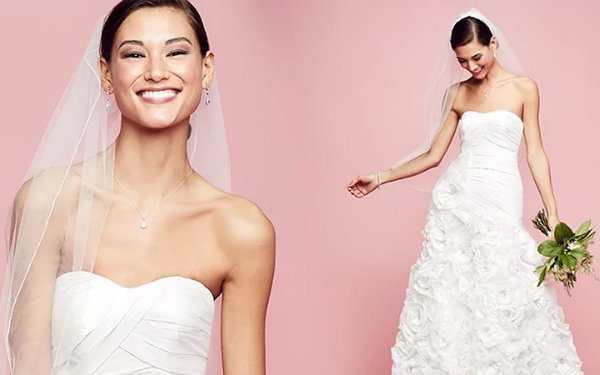 David's Bridal has appointed Spark Foundry as its media AOR following a competitive review. The incumbent was Horizon Media.

David's Bridal spent $13.70 million on advertising during the first six months of this year, similar to the $13.44 million spent during the same time frame in 2016. The retailer's full 2016 budget was $22.43 million, according to Kantar Media.

The Publicis Media shop's scope of work includes traditional media planning and buying, data and analytics, measurement, and content marketing. A new campaign is likely to launch during the January-to-March period known as "Bridal Christmas" in the industry.

Earlier this year, the wedding dress retailer debuted its first ad campaign under creative shop Yard that focused on the brand, rather than pushing consumers to a specific sale or dress product. The campaign supported the concept of individuality through messages like "Be bold," "Be sweet" and "Be your own bride."

For Spark, the new assignment continues a recent string of new business wins including Southwest Airlines and Mattress Firm.