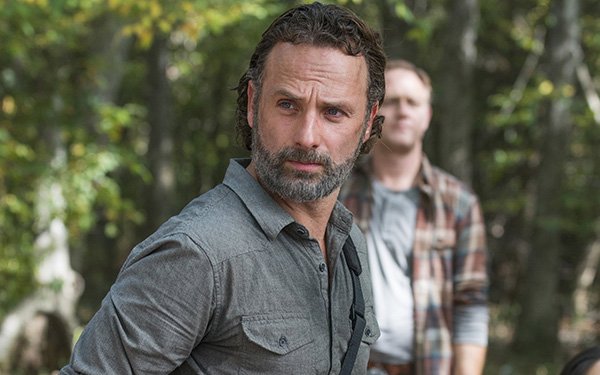 AMC Networks stock was down more than 3% in Tuesday trading two days after its big franchise hit, “The Walking Dead,” tumbled in its eighth-season premiere.

The season debut episode of “Dead” was down 43% in total Nielsen average viewers to 11.4 million viewers from 17 million a year ago, according to live program-plus-same day time-shifted viewing data released by Nielsen on Tuesday.