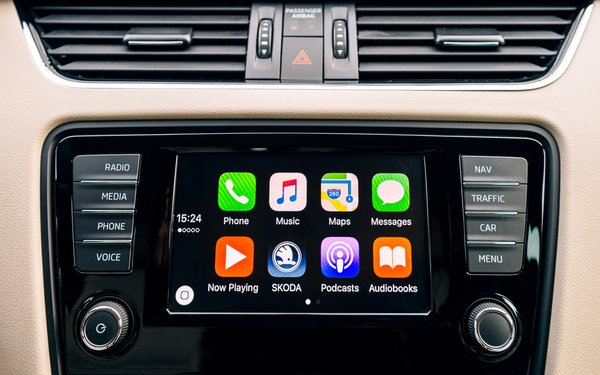 For the first time, more cars than phones were added to networks, based on a new study of the U.S. mobile market for the last year.

The connected car segment was dominated by AT&T with 11 straight quarters of 1 million or more connected car additions, according to the study by Chetan Sharma Consulting.

The number of connected devices, excluding phones, passed 100 million in the U.S. and smartphone penetration stood at 93%. Connected vehicles was the biggest net-adds category for the year.

The overall wireless market grew 18% while mobile data pricing dropped by 60% last year. On average, AT&T and Verizon took the bulk of profits.

Verizon’s march in IoT/telematics continued, with $1 billion in that business projected for this year. Mobile data consumption is still rising with the average data consumption in the U.S. passing 6 gigabytes a month by the end of last year. Meanwhile, Apple extended its market cap past $900 billion, according to the report.

automotive, iot
1 comment about "Connections For Cars Top Phones".
Check to receive email when comments are posted.
Next story loading