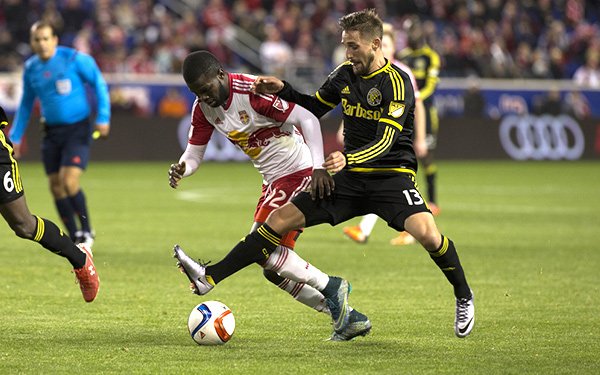 The World Cup, currently underway in Russia, is having a significant impact on the use of live streaming video services, a pair of new studies suggest.

According to the mobile app intelligence servicer Sensor Tower, downloads of live streaming mobile apps were up 77% during the first week of the World Cup, compared to the preceding weeks.

The biggest beneficiary, according to Sensor Tower, was FuboTV, which saw its downloads rise by 718% the first week of the World Cup, compared to previous weeks.

This growth also spread to apps from Fox Sports, which has the exclusive U.S. English-language rights to the tournament, and Telemundo, which has Spanish-language rights. Downloads of the Fox Sports app were up from 12,600 app downloads per week to more than 1.2 million the first week of the World Cup. Telemundo, meanwhile, went from 5,400 installs per week to 2.4 million.

And the streaming data and analytics firm Conviva found that this year’s World Cup is already breaking streaming viewership records, with quite a bit of the tournament left to play.

This year’s Super Bowl (which is watched mostly in North America, rather than the global World Cup) had 5.5 million concurrent streaming viewers.

Over the first 20 games of the tournament, Conviva found that there were a total of 486 million plays attempting to stream games, with 393 million working successfully. Meanwhile, 93 million attempts to stream were lost due to poor connections, errors or slow start times.