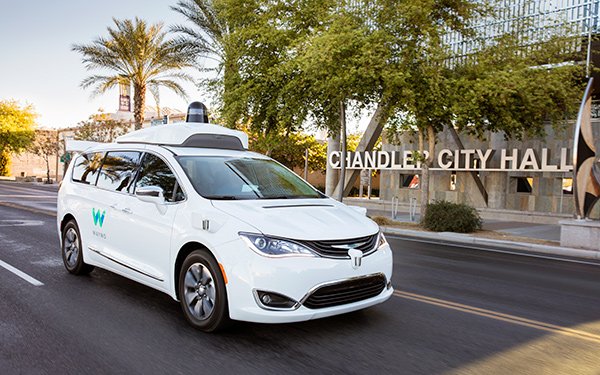 While major automakers and companies including Uber, Waymo and Apple work on developing self-driving vehicles, most consumers want to remain in the driver’s seat, based on a survey by Esurance.

The majority (83%) of consumers expressed low or no interest in giving up control behind the wheel, based on the survey of 1,100 U.S. vehicle owners.

Almost a quarter (24%) of parents of children under 19 years old prefer the benefits of autonomous vehicles as did 15% of non-parents.

Esurance also analyzed 397,000 English-language posts on Twitter and found that 17% of the conversations on driverless technology related to topics surrounding fears.

By age, consumers 18 to 34 were three times more likely to embrace the benefits of being driven in a self-driving car than adults 55 and over. One in three drivers said some form of autonomous vehicle technology should be developed to combat distracted driving.