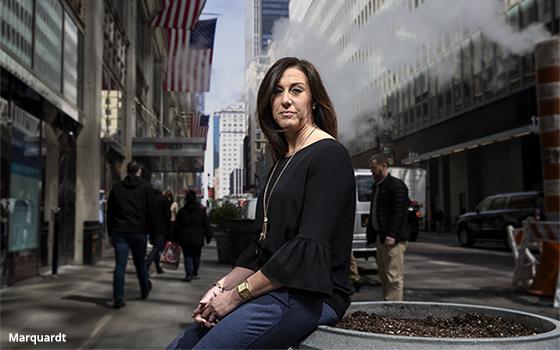 The appointment follows the recent relaunch of Reprise under which the holding company folded two sister shops: Ansible and Society. The new offering combines Reprise’s search and SEO capabilities with the social content and creative skills of Society and the mobile media, UX and technology capabilities from Ansible.

A 25-plus year direct marketing veteran Marquardt joined Reprise from digital marketing and advertising agency Didit, where she was Chief Operating Officer.

She is credited with building out the company’s client service team there and for being instrumental in integrating acquired agencies. Prior to Didit, Marquardt held client service roles at Rapp Collins Worldwide and Wunderman Cato Johnson.