NBCUniversal CEO Jokes About OTT Plans In Email To Staff 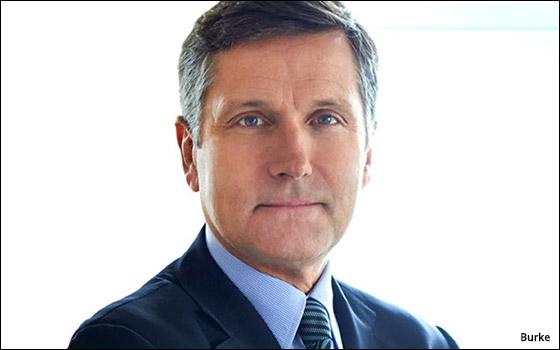 Burke’s email was written in a Grinch shade of green, with an image of the Dr. Seuss character (and Universal Pictures movie star) at the top. The email, written in a Seussian rhyme, praised individual business units and made light of some of the newsworthy events in 2018.

For example, he weighed in on parent company Comcast’s unsuccessful bid for 21st Century Fox: “During 2018, our businesses mostly rocked. But it did not feel at all good when Disney got Fox.”

On the company’s Olympics measurement plan: “We started the year with the Olympics and a metric called ‘TAD.’ Either a genius invention, or a sign that we have gone mad!"

But it was his line about NBCUniversal’s OTT plans that raised eyebrows in media circles.

"And while you all go off to relax, swim or ski… maybe, just maybe, next year we will announce our plan for OTT!”

While competitors like Disney and WarnerMedia have announced major OTT launches for 2019, and CBS has already launched a suite of OTT networks, NBCUniversal has so far only dipped its toes in the water.

NBC News is launching a streaming network called “Signal” next year, meant to compete with CBSN, and the company launched an app called “WatchBack” that provides some limited content.

Beyond those products, NBCU’s OTT plan is something of a mystery. Burke’s email was written in jest, of course, but with every major media company exploring their streaming options, the line about OTT may end up being prescient.