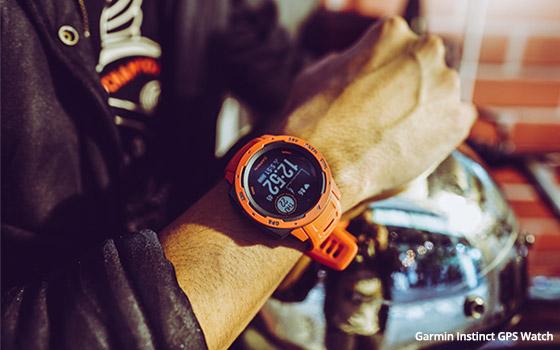 The market share of the four largest smartwatch makers will drop to 47% by 2023, according to a new forecast by Juniper Research.

The share decline from 58% last year by Apple, Fossil, Fitbit and Samsung is linked to the growth of smaller companies including Garmin, Huami and Huawei.

The adoption of hybrid smartwatches, which represented an estimated 22% of all smartwatches in 2018, will be slower than expected due to smaller companies focusing on digital watches offering more possibilities than hybrids in terms of apps, connectivity and sensors, according to Juniper.

China and the Far East are now the dominant markets over the U.S., with more than 24 million smartwatches shipped last year compared to 20 million for North America.

The focus on healthcare integration in smartwatches will be led by Apple and Withings followed by Fitbit and Garmin, according to the forecast.