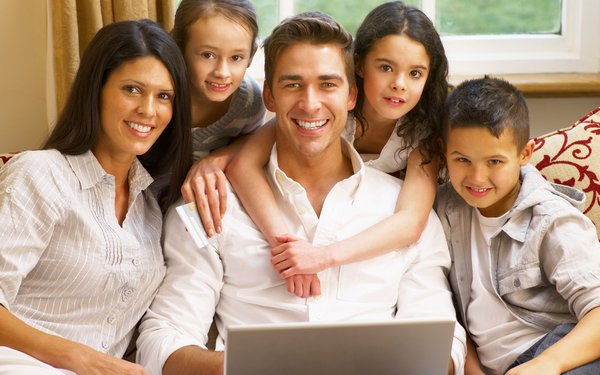 Today’s Hispanic households will spend $538,636 more than Caucasian-American households in their lifetime for a total of about $2.5 million, according to data released Wednesday.

This group will spend the second most behind Asians, followed by Black and Caucasian American households. Differences in lifespan contribute to higher lifetime spending in Hispanic and Asian consumers.

Data obtained for Search Insider from Claritas suggests Hispanic consumers use internet search engines like Bing and Google at the same rate as the general market, about 77%, but specific internet behavior varies.

The data shows that Hispanic consumers over-index for online dating at 169, local and internet radio and streaming video-on-demand at 129; and searched on employment sites at 128, among others. For non-Internet media behavior, Hispanics over-index for TV such as children’s TV, late-night TV and watching novelas -- Spanish-language soap opera, as well as listening to radio shows.

Claritas released a report on Wednesday analyzing insights into the buying habits of the Hispanic-American population that today represents one-fifth of the U.S. population.

From the findings it’s estimated that by 2024, more than 72 million Hispanic Americans will live in the U.S. About 25.3% will be millennials.

Today this segment mostly lives in Los Angeles, New York, Houston, Miami, Dallas, Chicago and San Francisco. There is significant growth in Phoenix, San Antonio, Sacramento and San Diego. And on a percentage basis, very strong growth is seen in the southeastern states.

So what do they spend their money on? Roughly $2,300 annually on apparel -- 5% more than the average U.S. household for all apparel subcategories, including men’s, women’s and children’s clothing and footwear.

Hispanic households also spend $4,740 annually on food at home, and they eat in more often. Perhaps that’s why they spend about 1.4% more than average U.S. households.

Hispanic households also spend 17% more on soaps, detergents and other laundry and cleaning products, possibly because many have larger families.

Some Hispanic households are more expert at DYI. Compared with the average U.S. household, Hispanic households spend 18% on motor oil and 9% more on coolant, additives, and brake and transmission fluids. But they spend 15% less on vehicle services and 13% less on tune-up -- mainly because they do it themselves.