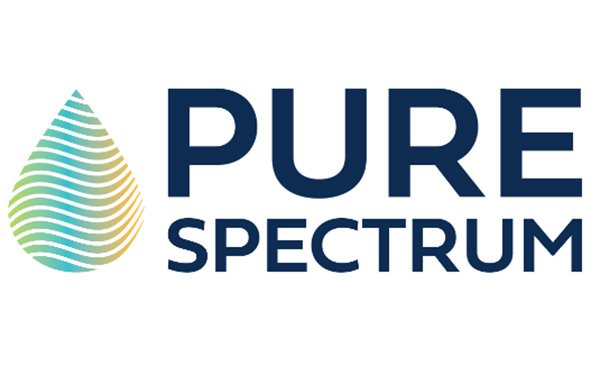 By partnering with Pure Spectrum CBD, USA Triathlon this week became the first U.S. national governing body in the Olympic and Paralympic movement to align itself with a manufacturer of cannabidiol.

While major consumer brands have largely taken to the sidelines in the CBD products space, Pure Spectrum saw opportunity within the athletic community shortly after the company launched in 2015.

“The sports realm was an easy path,” says Pure Spectrum founder-CEO Brady Bell, who was involved in sports while growing up and discovered the physical recovery assisting properties of CBD.

A key component of the USA Triathlon partnership will be Pure Spectrum helping to educate athletes, coaches and others within the triathlon community about how endurance athletes can effectively and safely use CBD products.

“There’s a lot of mis-education and misinformation out there,” says Bell.

He credits being transparent about how the company uses industrial hemp, containing none of the psychoactive compound THC, for the market progress Pure Spectrum has made. That's in the absence of a regulatory framework from the Food & Drug Administration.

In addition to controlling its hemp supply chain from the seed stage, the company uses third-party test provider Botanacor and publishes results for all of its products on its website.

“It’s a very competitive industry,” Bell says. “So any company that’s coming in with little-to-no supply chain infrastructure has to cut a lot of corners to be able to compete with the individuals doing it correct. Which leaves a lot of open-ended areas for people to put bad product out and put a bad taste in consumers’ mouths.”

Amid the national controversy over lung ailments associated with the electronic delivery of nicotine and/or cannabis, Pure Spectrum recently pulled its “seven-figure” line of CBD vape products from the market voluntarily.

“There’s so many bad actors in the industry putting impurities into these products, from cyanide to vitamin E acetate to synthetic cannabinoids. We didn’t want to be a part of that circus,” Bell says.