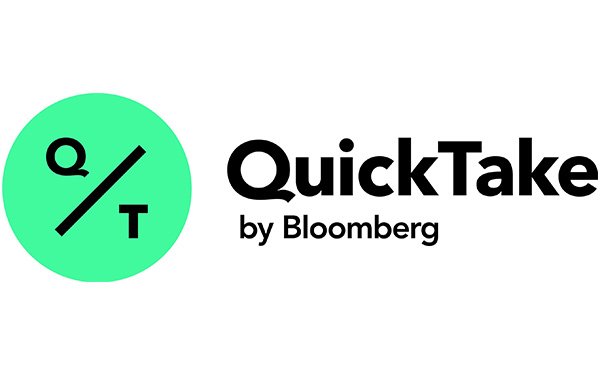 After launching in 2017, Bloomberg Media’s social video news network TicToc is rebranding as QuickTake by Bloomberg.

The move comes as the brand, which launched its own dedicated site early this year, prepares to grow into a global news network connecting social to streaming by merging Bloomberg’s digital video operations.

According to the company, a full team of producers and editors will join its video newsroom to create a single editorial studio.

Part of that growth comes in the form of an OTT news channel set to launch in 2020.

Justin B. Smith, CEO of Bloomberg Media, stated: “Streaming video is a key priority for Bloomberg Media’s growth strategy as we see bright opportunity in the OTT space, especially in the world of news.”

According to Bloomberg Media, TicToc reached 90 million monthly viewers under its first iteration and saw a 79% increase in audience growth over the last year. That audience skewed to a younger demographic with an international bent: 46% of the network’s audience comes from outside the U.S.

"We also think our newly aligned QuickTake digital video studio will be a powerful asset in a world where the number of platforms for high-quality video is multiplying."