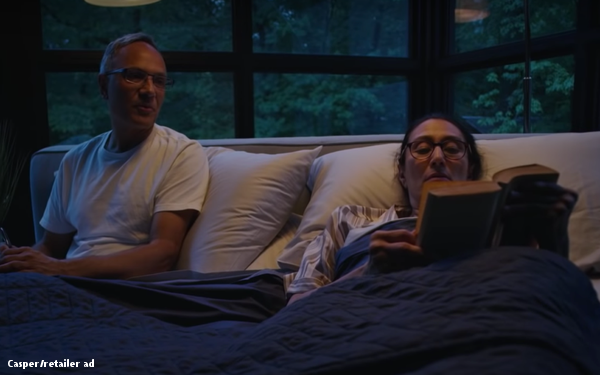 Given the fast-changing behavior of D2C brands, I’m always fascinated by any effort to find out how consumers define the category. So new research from Diffusion PR recently got my attention.

Its latest study reports that while 40% of the consumers it polled recently have made a D2C purchase this year, they’re considerably less enthusiastic than they were in the prior year’s study. Only 59% say they intend to make a D2C purchase in the next five years, compared to 81% in the 2018 study.

“The lines between D2C and regular retail continue to blur,” says Kate Ryan, Diffusion managing director. “And people are expecting a bit more maturity from new brands. They want to see the kinks worked out, and they want to see these D2C products in stores before they buy them.”

I’m always curious about how consumers understand the terminology, especially given how many in the industry restrict the term to digital natives like Stitch Fix, Airbnb or Dollar Shave Club. YouGov, which conducted the poll for Diffusion, explained the definition to the 1,250 respondents in the online survey as “products or services financed, designed, produced, and distributed all by the same company.”

While the study provided examples like Casper and Warby Parker, that definition stretches to everything purchased directly from its manufacturer — including companies like Apple, Nike, Lululemon. But it also includes private-label products, like those sold at Amazon, Target and Walmart.

No matter how consumers define D2C, they are aware these brands are often more appealing than what they find at conventional retailers. About 35% of respondents say they’re cutting down on personal health, wellness, and beauty products bought at traditional sources; 34% are cutting back on clothing and apparel, and 32% are trimming back how much they shop at stores in general.

Ryan says one inherent appeal of D2C companies is the use of strong content. Since consumers often don’t have any experience of a D2C brand, they’re responsive to efforts to build buzz, “like Casper nap pods, or the Farmer’s Dog making food people can eat,” she tells D2C FYI.

The study finds that 26% want positive media coverage or reviews of a brand, and 22% crave better-designed products. But they are also looking for value, with 48% saying they want D2C products that are cheaper than conventional alternatives.