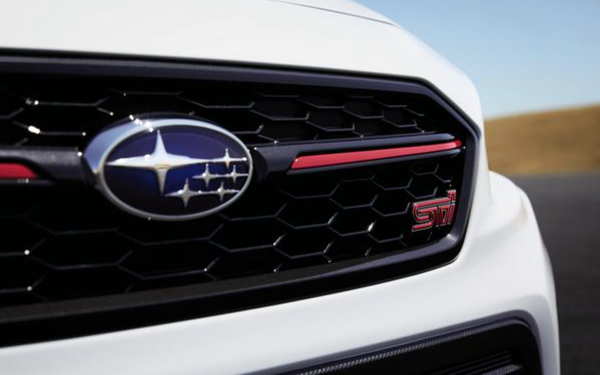 Subaru of America is entering into its first partnership with a major league sports team, domestically and globally.

The automaker and Philadelphia Union, a Major League Soccer team, have agreed on a multiyear stadium naming rights partnership. As a part of the deal, the 18,500-seat sports and events arena just outside Philadelphia in Chester, Pennsylvania will be named Subaru Park.

The custom-built stadium on the banks of the Delaware River is part of the Union’s waterfront campus, featuring a historic power plant rebuilt into a 500,000 square-foot creative office building and a state-of-the-art training complex.

Subaru’s North American headquarters is in Camden, N.J., which is five miles from the city of Philadelphia.

The two companies are making a commitment to the community that will produce a series of charitable programs as an extension of the Subaru Love Promise platform. The programs will benefit causes centered around youth soccer, pediatric cancer, pet adoption and environmental sustainability.

For example, under the umbrella Subaru Loves the Earth, the companies aim to create a more sustainable Philadelphia community through recycling efforts and a community garden.

“When organizations unite for the greater good, everyone wins,” said Thomas J. Doll, president and CEO, Subaru of America, in a release.

The Union’s home will also receive numerous mprovements ahead of the 2020 season, including a state-of-the-art videoboard.