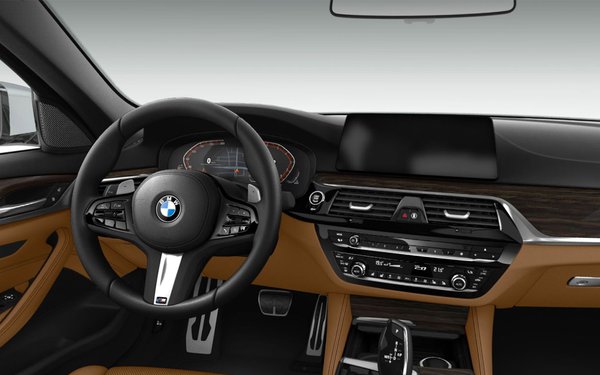 In a rating of 20 in-car infotainment and air-con systems conducted by car-buying platform What Car, BMW’s iDrive system was ranked as the easiest to use and least distracting.

The second least distracting in-car control systems were in cars from Mercedes-Benz, followed by Porsche, Audi and Mazda.

“Testers performed six tasks that drivers frequently do while on the move, including changing the temperature, zooming out on a set sat-nav route and changing from one radio station to another, with each action timed,” states the report.

“Distracted drivers are a factor in a growing number of road accidents, so it’s important to choose a car with controls that are responsive and easy to use while you drive. The best systems provide physical buttons and voice control, while those that are most distracting have sluggish touchscreens and require too many steps to carry out commands.”

The study concluded that systems with physical buttons are much less distracting to use than those using a touchscreen.